As Jill stood waiting at the luggage pick-up with her two children, she couldn’t help but be aware two men were watching them.  She didn’t know if the men had been on the flight, she only knew she felt uneasy.  She was beginning to think this new journey they were embarking on was a mistake and her father was right about traveling so far from home alone.  It was the most independent decision she had made since her husband disappeared one year earlier.  She had faith he would be back, everything would make sense, and they could put this mystery behind them.  No one else shared that belief. 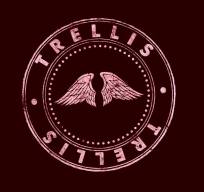 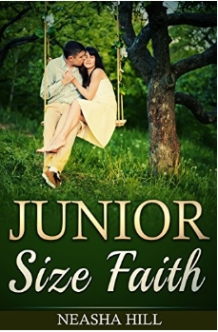 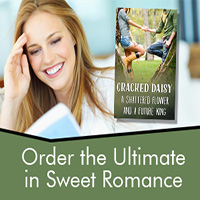 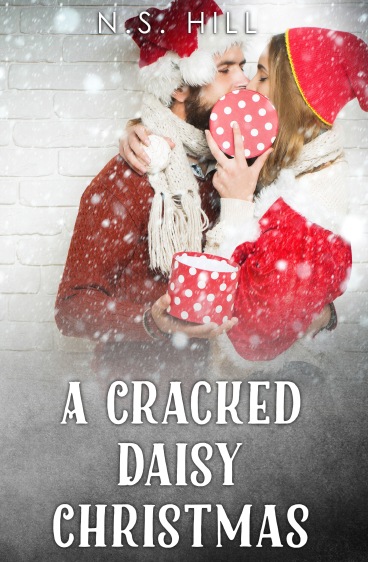